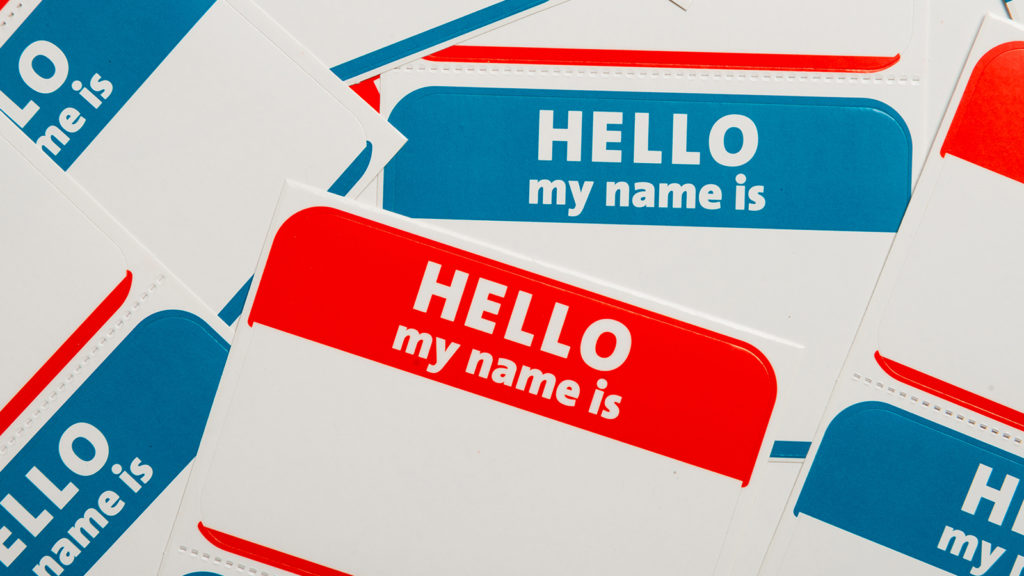 We’ve just pushed a HUGE update that many churches will find helpful.

What happens when someone goes by a certain name around church, but their legal name (that’s attached to their Bluecard or Working with Children Check) is different? For example… it turns out that the person you know as “Trevor McGuiness” has – on his driver’s licence, his legal name “Donald Trevor McGuiness”.

If he completes the Leaders Training and screening with his common name, “Trevor” – the system won’t be able to find his WWCC. But then, if he uses his legal name “Donald”, while the system will find his legal name, you won’t know who it is. And, if you’re trying to sync with Elvanto, it will overwrite his name there too!

To solve this problem, we’ve added new fields to the WWCC questions. We now ask people to provide their name “as it appears on their Bluecard/WWCC.

This gives your Leaders the ability to enter their legal name, and it keeps it separate in the system from their common name.

They will be listed by, and refereed to according to their common name, but when it comes to performing the WWCC verification, we’ll use their legal name instead. As an account administrator, you can see and edit people’s legal names by going to the person’s WWCC details page.

Our hope is that this will be just another step towards helping churches make sure their people are safe and know how to safeguard others.